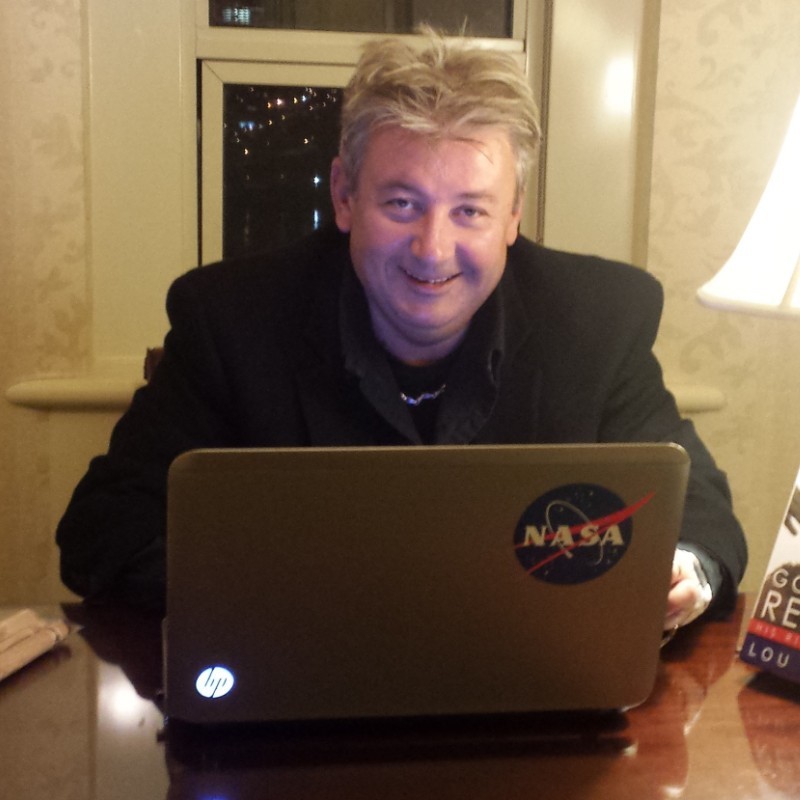 As CEO of Zori Enterprises Inc. and one of the company’s founders, Radu is the visionary behind Zori’s consulting services. He is responsible for overseeing all consulting matters, project implementations and production support.

Radu has been involved with EDI development, implementation, support and project management  roles for the past 20 years. He gained extensive consulting experience during his 12-year career as a consultant. Radu earned a Bachelor of Science degree in Computer Science from Academy of Economic Studies (ASE), College of Planning and Economic Cybernetics, Bucharest, Romania. In 1990 he left with his family for Hamburg, Germany where he lived for two years. In 1992 he moved to United States of America in Enterprise, Alabama. Currently he  resides with his family in Atlanta, GA. 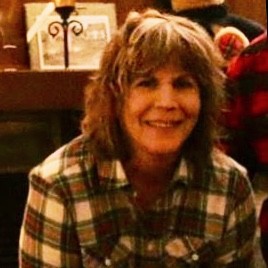 In her role as CFO of Zori Enterprises Inc. and one of the company’s founders, Dana Zorilescu is responsible for overseeing all things financials, including financial systems, controls and practices. She is also working on consulting projects.

Dana is an accomplished IT business analyst/programmer and also has a solid background in accounting. She brings in over 25 years of IT experience. Prior to Zori, Dana worked with large IT groups as a Network Administrator. In 1986 Dana earned a Bachelor of Science degree in Computer Science from the Academy of Economic Studies – Faculty of Cybernetics in Bucharest, Romania. In 1990 she left with her family for Hamburg, Germany where she lived for two years. In 1992 she moved to United States of America. She currently resides in Atlanta, GA. Dana has been involved with EDI development, implementation, support and project management for the past 5 years. In her free time, she likes to spend time at her getaway in Mont-Tremblant, Canada where she enjoys hiking, skiing or spending a day at the spa. She also enjoys photography.